“Everyone plays the same shit – repetitive tech house stuff, and it just lacks the soul that music used to have. Also, when music is made on machines everything is so different – even the swing of the track, the whole vibe.”

“There used to be proper hits. I was listening to this track the other day; we were playing it in the car, Kings of Tomorrow – Finally. Even though it’s like a guilty pleasure, when that track came out it was like ‘this is a hit!’ A couple of years ago the track of the summer was Party Non Stop, which was a joke; there was no content and I want that content to come back.” 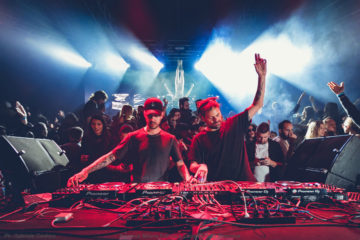 Amnesia porta i Tale of Us a Milano 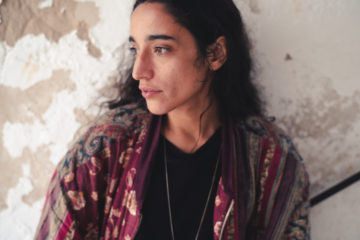 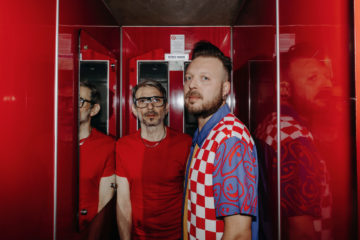 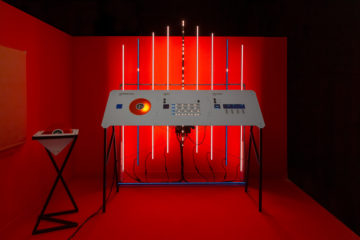 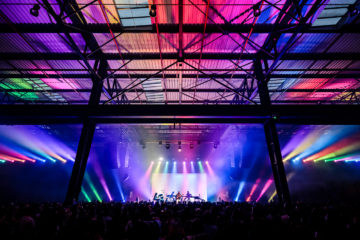