The BASSIANI / HOROOM club opened its doors on October 3, 2015 and very quickly it earned the leading position in the clubbing world globally. The most influential international publications, as well as acclaimed DJs and producers recognize it as one of the best clubs in the World. Music lovers from many countries travel to Tbilisi to visit the club and experience Georgian electronic music scene.

The most importantly, BASSIANI / HOROOM is a collective movement that stands at the forefront of the social changes and speaks loudly regarding the inequality in the country, high level of injustice and discrimination. Because of those declared values, the club has been targeted by the right movements, which have in return launched discrediting campaign against the club.

Over the past three weeks, five young persons have passed away by taking an unknown poisonous at their houses. Unfortunately, the drug is still unverified and its supplier still remains at large! No words can describe how sorrow the club is for this loss and offers its deepest condolences to the families and relatives of the deceased.

Around this subject, currently there is an endless smear campaign ushered against BASSIANI / HOROOM, plenty of dirty gossips and accusations go around. Some politically motivated groups have even asked for the closure of the club and the arrests of the principals and blame them for those deaths. Those rightist political forces have tried to discredit our club and use its name as an instrument of political confrontation number of times.

We hereby declare that since the opening of BASSIANI / HOROOM, not a single person’s life has been threatened and none of the tragic deaths have occurred on the territory of the club! Nevertheless, we believe it does not really matter where such substance kills a human being, inside or outside, life should be always protected.

In addition, we strongly emphasize that BASSIANI / HOROOM has never engaged in any illicit drug trade and each clubgoer is thoroughly searched before entering the club. Furthermore, we do not allow people without ID cards on the grounds of the club and thus only adults can enter.

Here we would like to highlight that the use of illicit drugs is considered to be a criminal offence in Georgia and the possession of a milligram of the most known substances is punishable by imprisonment for 8 to 20 years or even lifetime! We have stated numerous times that current drug policy not only is incapable of solving the issues, on the contrary, it is many times the very cause of the tragedy!

We call on every member of the BASSIANI / HOROOM family, the society at large, the representatives of electronic music scene, clubs, all media, international publications, diplomatic corps, non-governmental organizations and absolutely everyone for whom each person’s life has a value, everybody who cares about the development of the country and its culture: please stand with us in this struggle, your support is of utmost importance! This is a struggle for freedom and equality, for all those ideas and values that has united all of us – thousands of people! 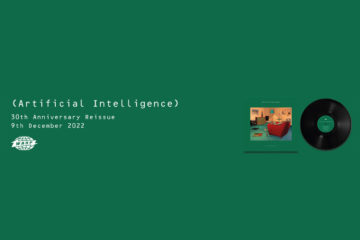 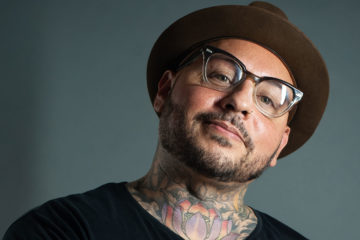 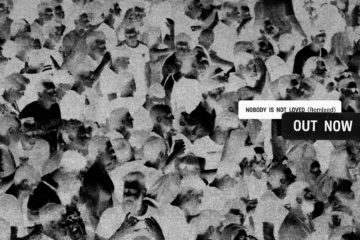 Nobody Is Not Loved Remixed: il nuovo disco di Solomun 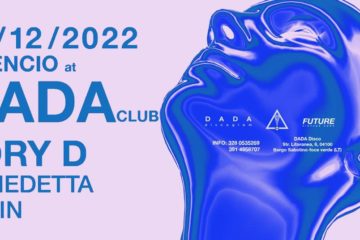 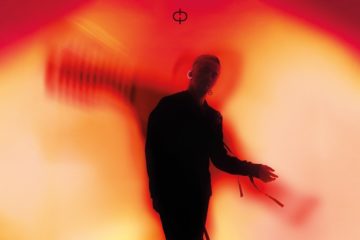 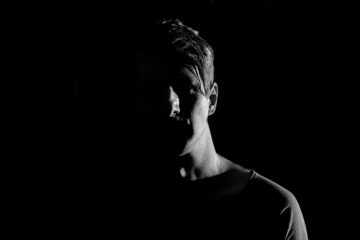 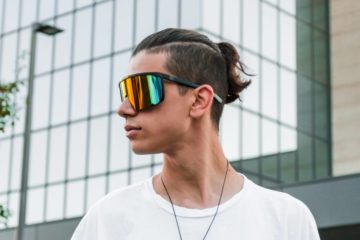 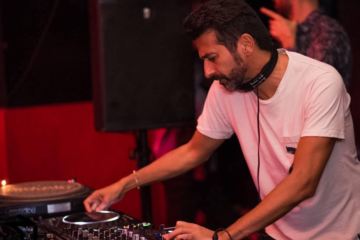 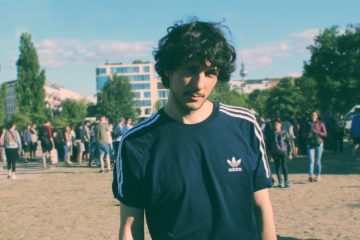 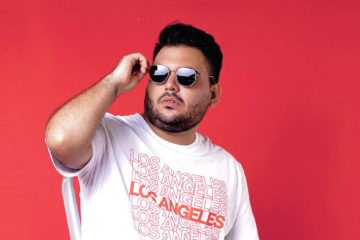 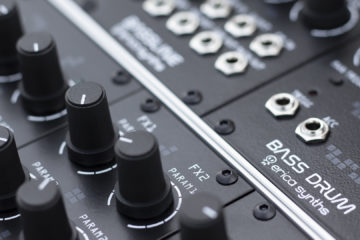 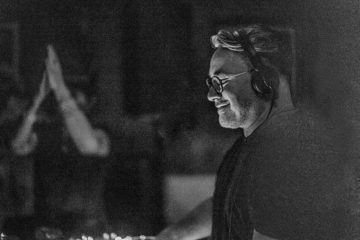 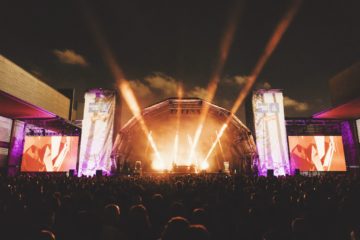 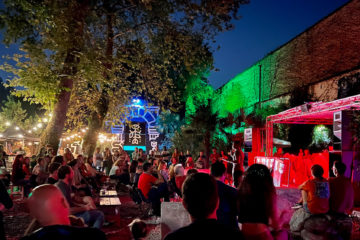 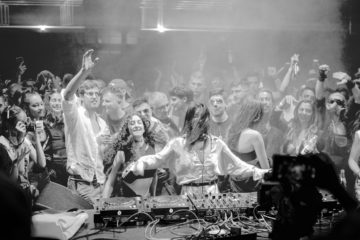