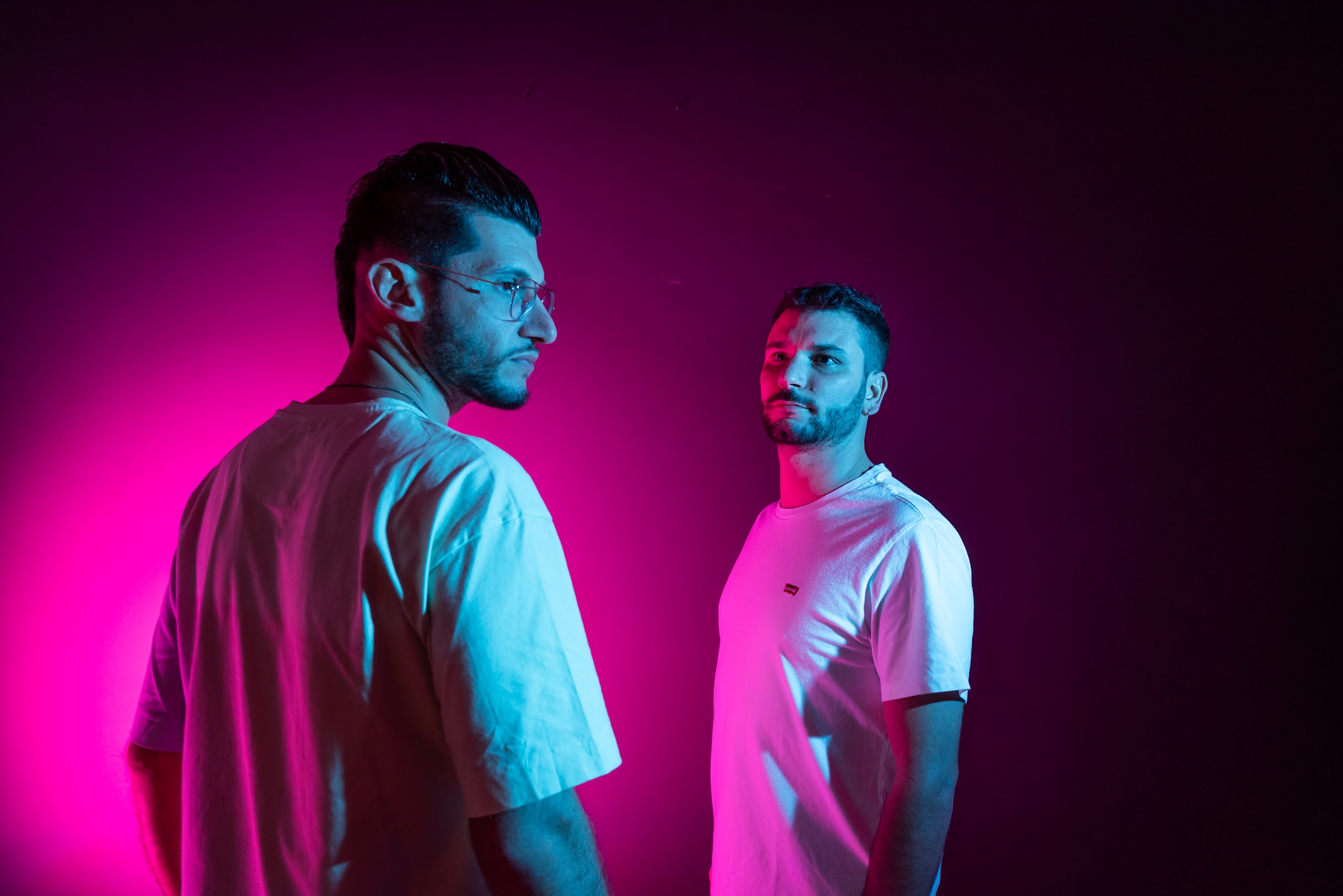 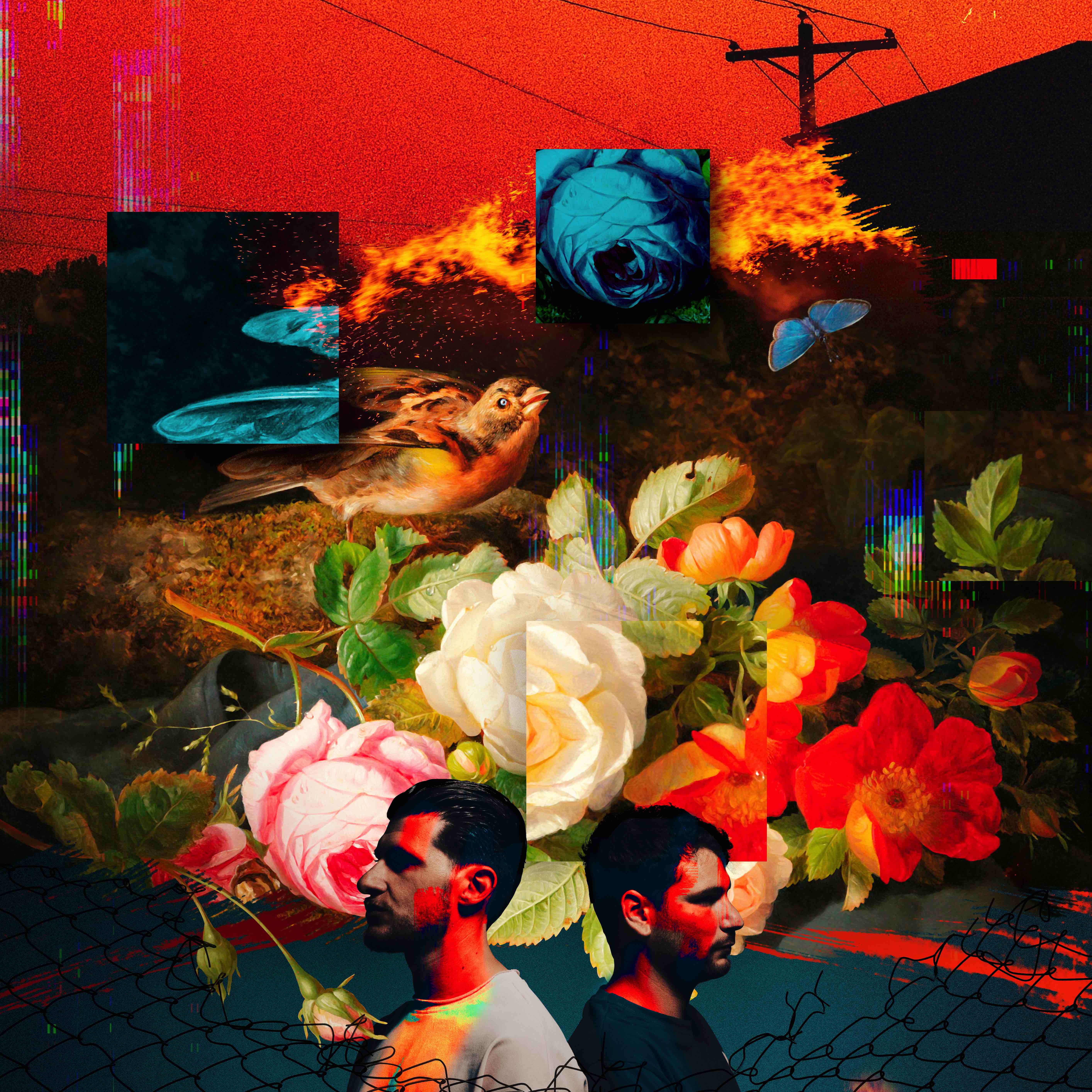 Glowal is a project born from the musical fusion between Alessandro Gasperini & Fabio Giannelli. They make their sound recognizable through moving atmospheres, contagious rhythms and emotional voices. Today their first album “Trigger Your Sense“ is finally out on Agoria‘s Sapiens Records.

A compilation of ten tracks that are truly out of the ordinary! Full of interesting ideas and a decisive push towards overcoming all limits. The final product of a long artistic journey, particularly influenced by the pandemic situation that has marked the whole world in the last two years. The sonic identity is truly unprecedented! Their rise is now unstoppable. There are several record publications on labels such as Afterlife, Innervisions and Diynamic. After just three years, the Glowal concept has already garnered a significant global following, including renowned selectors including Tale of Us, Âme, Dixon and Solomun. Recently, Pete Tong also began to support them in his radioshow on BBC Radio 1. We had the pleasure of chatting directly with Alessandro & Fabio. Their skill has already led them to perform around the world, between Europe, India and the Middle East.

Hey guys, welcome to Parkett! We’d like to start from your origins. When did you first approach music production?

Hey, thank you! We started producing in 2005 (Fabio) and 2013 (Alessandro) with a mix of influences including electronic, house, techno, progressive and rock that we carry with us today.

The hardest moments were definitely those of greatest growth on an artistic level, if we want to talk about the strictly musical path. It is in those moments that you stop to think and work even harder, to improve yourself and your music. As for the “goals”, surely releasing music on labels like Innervisions, Afterlife or Diynamic has helped us grow a lot. Now the launch of our first album is for us a new step very important and full of meaning.

The support from the big djs is undoubtedly an encouraging factor for an artist. What were the most exciting feedbacks that motivated you?

Undoubtedly seeing some of the big names playing our records was very motivational and encouraging, especially seeing some of our favorite DJs do it. Dixon, Ame, Solomun, Maceo Plex, Adriatique, Tale Of Us, Pete Tong, Hernan Cattaneo and many others have always had nice thoughts about our music.

Your debut album “Trigger Your Sense” on Agoria’s “Sapiens” label is a very interesting work. How was it born? What does this release represent for you?

Thanks, we are happy that you find it interesting! It is the result of the long months of pandemic lockdown. We have enclosed all those sensations in this album which is mainly the expression of the hardness of that period mixed with an invitation to get up and live. Hence the track that gives the title to the album “Trigger Your Sense” is an incitement to rediscover the meaning of life.

A technical point of view, for readers closest to the production world. We would like to ask you: do you produce digitally or with analog equipment (synths, compressors, equalizers)?

We produce exclusively digitally, using plugins and VSTs which combined give the desired result. In addition we use some external controllers, such as the Maschine of the Native Instrument to produce the groove parts or a midi keyboard to record the melodic parts directly. Sometimes even a guitar.

The vocal line of “Trigger Your Sense” goes really well with the instrumental part. Were the vocals included in the new album recorded by external singers or by yourself?

Glad to hear this! All the vocals on the album are sung/written by us (Fabio). We think it’s a way to make some records even more personal and convey certain thoughts and messages through music.

With the post-pandemic, live shows in clubs and the big open air are back. What event are you most anxiously awaiting, clearly if there is one in particular?

It’s nice to see our world restart. It’s very difficult to choose one, but if we have to.. we can’t wait to perform at Sziget in Hungary during the next summer!

In recent years, the visuals have acquired great prominence within the DJ set. Do you also perform in this type of more experimental live-performance or are you planning something for the future?

It would certainly be a very interesting aspect to propose. A more complete and immersive experience for the public. We don’t do this kind of show at the moment, but we are working on a new project that we will come up with when the time comes.

If we would like to make a “top 5” of useful tips for a novice artist.. according to your experience, what could be the five tips you would give to a young producer who wants to take this path?

Today the competition in the artistic field is unquantifiable. In some ways ruthless! The only weapon available is originality. How did you build your identity and how do you plan to carry it forward in the future?

We think that identity comes out of the whole set of influences form a background. At some point you sit down and it comes naturally to make music a certain way. If you let it slide, your identity will find you. On the other hand, if you try to force yourself to do what is fashionable.. that aspect will inevitably be destroyed and thrown away. To find it sometimes you have to get out of your comfort zone, take risks and even make mistakes and.. even if it can hurt, that will be the moment when your sound will go to the next level. 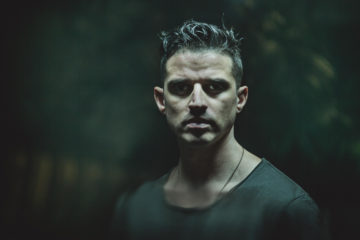 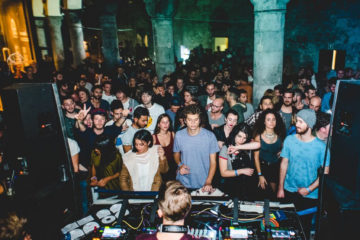 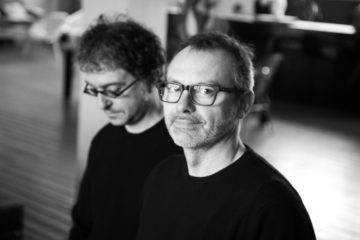 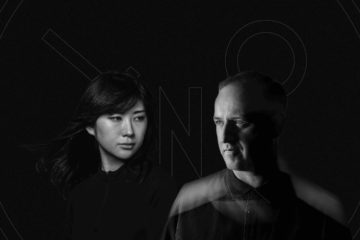 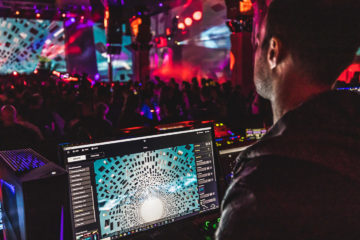 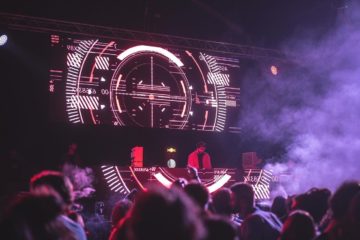 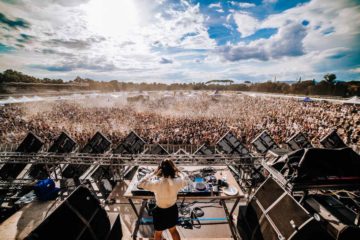 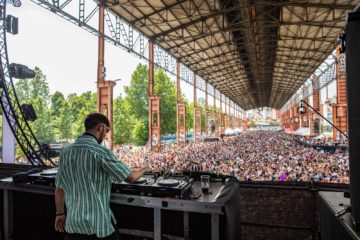 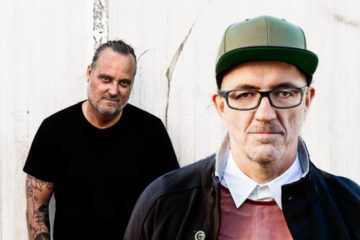 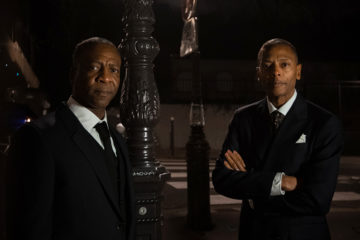 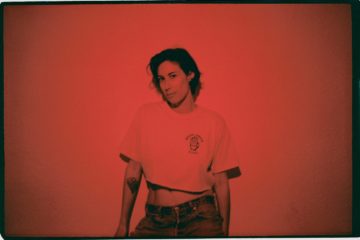